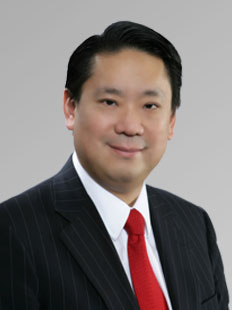 Charles Yoon has over 30 years of experience in the areas of domestic and international litigation and arbitration. He has prosecuted and/or defended a broad array of commercial disputes.

Mr. Yoon’s representative experience includes serving as an arbitrator on a $100 million International Chamber of Commerce arbitration in London and prosecuting a law firm for legal malpractice resulting in a $24 million payment. He also prosecuted numerous breach of contract and tort claims and successfully defended numerous cases brought against Korea-based conglomerates and their U.S. subsidiaries.